Emotional Intelligence: Why It Matters 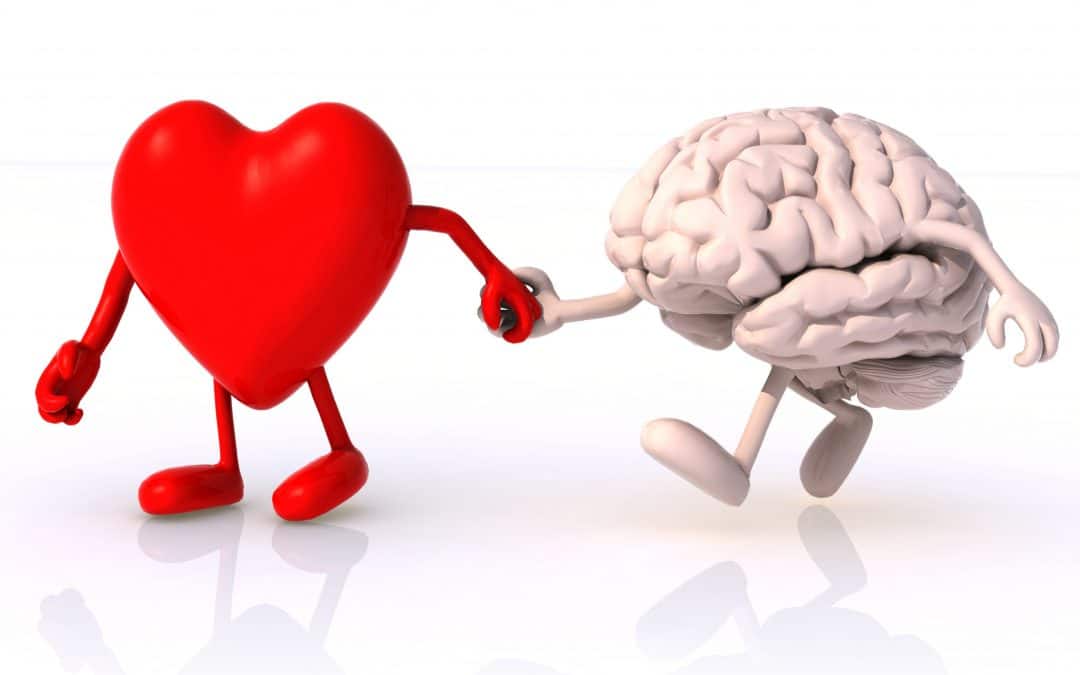 Emotional intelligence is often more important than book smarts when it comes to being successful in life.  IQ is a measure of how well someone might reason about the world. While emotional intelligence – or EQ for short – is about how well we understand our own and others’ reactions to the world.  Being able to really listen, having good self-awareness and being able to show true empathy are all invaluable skills.

Having a high Emotional intelligence also helps us to communicate better.  And as we all know, being able to communicate better leads to learning more easily, having meaningful friendships and performing more optimally, both at school and in an occupation. These kinds of skills can be developed early on.  And with practice they will become habits later on in life.

Let’s explore some of the main aspects of Emotional Intelligence:

In order to be able to communicate effectively, we first need to be able to listen.   Listening is about far more than just paying attention. It involves your body language, the timing in which you react and making it clear to the other person that you have understood.  A really good habit to practice is paraphrasing back key messages of what you had understood.  Start practice doing this with your child today.  Make sure they look you in the eye and that their body is turned toward you as they listen.

Active listening also impacts on how well we take on feedback from others.   So often when we get feedback we take it in a negative way.  Sometimes it’s because we misinterpret the feedback as being personal criticism of who we are.  And at other times we go on the defense, immediately thinking about how we’ll reply when when the speaker has finished talking. Often forgetting to fully listen to what is being said.  Practicing listening to feedback with your child is a two-way street.  Not only must you teach him how to take feedback, but you should also role-model these behaviours when he has feedback for you.

Does your child understand his own emotions?  Instead of jumping right in to solve a problem the next time your child has a negative emotional reaction, take a few minutes to first explore with him what exactly it is that he is feeling.  Teach him the words so he has a broad enough emotions-vocabulary to express what is happening inside him.

Emotions range so much further than just happy, sad, angry and scared.  Teach your child that he may feel jealous, nervous, surprised, bitter, eager, amused or in awe.  Maybe it’s disgusted, flustered, elated, fascinated or hurt.  Whatever your child is feeling: give it a name.  Here is a great list from Enchanted Learning to get you going.

The final element of emotional intelligence is the ability to manage your thoughts and feelings.  This can be incredibly difficult for little kids as they seem to impulsively react to whatever they are feeling.  But with time and practice your child can learn to feel the feeling without reacting to it immediately.  It’s about giving the emotion time to work its way through your body and deciding to act on it only once you have had a chance to think it through.  Many adults who do this successfully will remove themselves from a tension-filled space until they have calmed down.  And, to be entirely honest, I don’t think we allow children the opportunity to do this often enough.  Time out should not be a punishment, instead it should be something you child is allowed to choose as a means to first calm down before discussing the situation with you.

For more information about emotional development contact Anel Annandale on 083 711 5267 or email anel@childpsych.co.za.