IQ vs. EQ: Which One Is More Important? 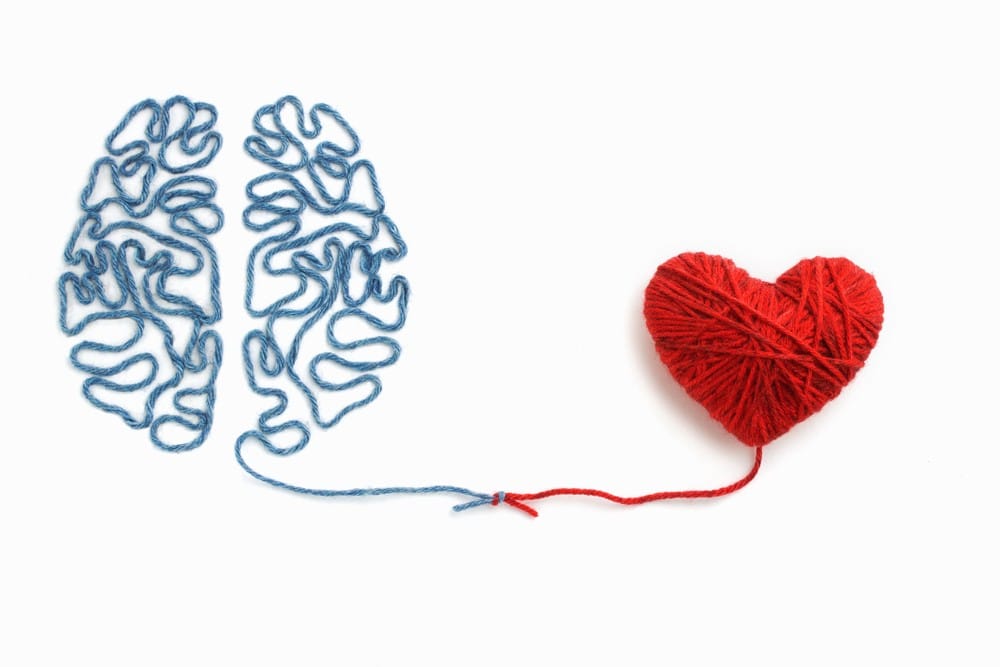 The IQ vs EQ debate has been raging in popular media for a while now.  Most of us understand the theory. “Book smarts” and “people smarts” might weigh in differently when it comes to determining success in life, right?  We’ve heard supporters in the EQ corner shout that understanding emotions is way more important that being intelligent.  But what does the research say?  Is this really the case?

What exactly is IQ and EQ anyway?

Let’s start by defining each term in order to understand what they mean and how they differ.

IQ is an abbreviation for intelligence quotient. And it is a number derived from a standardized intelligence test. Originally IQ tests weren’t very sophisticated.  Test taker’s scores were calculated by dividing the individual’s mental age by his or her chronological age and then multiplying that number by 100.

So, if I achieve a mental age of 12 years on a test but I am only 10 years old – I would have an IQ of 129. As IQ tests have become more refined, the scores on these tests are calculated by comparing the test taker’s performance to the average performance of others in the same age group.

During an IQ test, specialists will look at your knowledge of the world, your reasoning ability, how well you can remember (both in the short term and in the long term) and how well you process visual and spatial information.

In contrast, EQ measures the level of a person’s emotional intelligence. How well are you able ability to recognise, manage and express your own emotions?  And what about the emotions of others? People with a high level of emotional intelligence help us to feel understood. We feel accepted by them and trust that they can help us find solutions to our problems.  They are able to make decisions more rationally and are great at relating to others and facilitating communication.

IQ vs EQ – which is more important?

IQ claimed the throne as a determinant of success early on.  But the whole IQ vs EQ debate has made us question its legitimacy.

We soon began to realise that looking at IQ alone is too narrow a perspective.  It’s not wide enough to encompass the wide range of abilities and knowledge that humans can possess.  It’s still important sure – especially when it comes to academic achievement – but it doesn’t guarantee success in a career or in life in general.

Having a high IQ makes it easier to get a good job and to earn more money, but it’s only a small part of the puzzle.  Being able to get on well with others and being able to manage your emotions will go a long way in helping to keep good client relationships and to get that promotion at work.

IQ vs EQ – the research:

Research has shown that strong leaders score higher on EQ tests than their less successful counterparts. And business have recognized this.  Many big companies now insist that their employees attend emotional training courses and they may use EQ tests as part of their hiring process.

Here is another interesting statistic.  One study looked at the success of sales agents and how their EQ scores correlated to their success in selling the policies.  The tests measured participants ability to empathize, show initiative and act with self-confidence.  Those who achieved hlow scores on the tests were found to sell policies with an average premium of about $54,000. Whereas the agents who ranked highly on the EQ tests sold policies worth an average of $114,000.

Nobel-prize winning psychologist Daniel Kahneman has found that people would rather deal with a person that they trust and like rather than someone they do not, even if that means paying more for an inferior product.  So in this way EQ can affect the choices consumers make.

Can Emotional Intelligence Be Taught?

Luckily the answer is: Yes!  There is a lot that parents and teachers can do to help increase their child’s emotional intelligence.

And the best news of all, is that in the IQ vs EQ debate – you don’t necessarily have to chose a side.  Studies found that on the whole, students enrolled in Social-Emotional Learning programmes also showed improved academic performance after attending the lessons.

Ultimately, success in life is determined by a variety of factors.  And both IQ and EQ play important roles in how happy, healthy and wealthy we are.  So instead of focussing on one single factor, we benefit optimally when we prove our skills in multiple areas.  The answer to whether IQ or EQ is more important, is in fact: they are BOTH important.

For more information about the importance of EQ in your child’s development, contact Anel Annandale at 083 711 5267 or via email at  anel@childpsych.co.za.