ADHD or ADD – what is the difference? 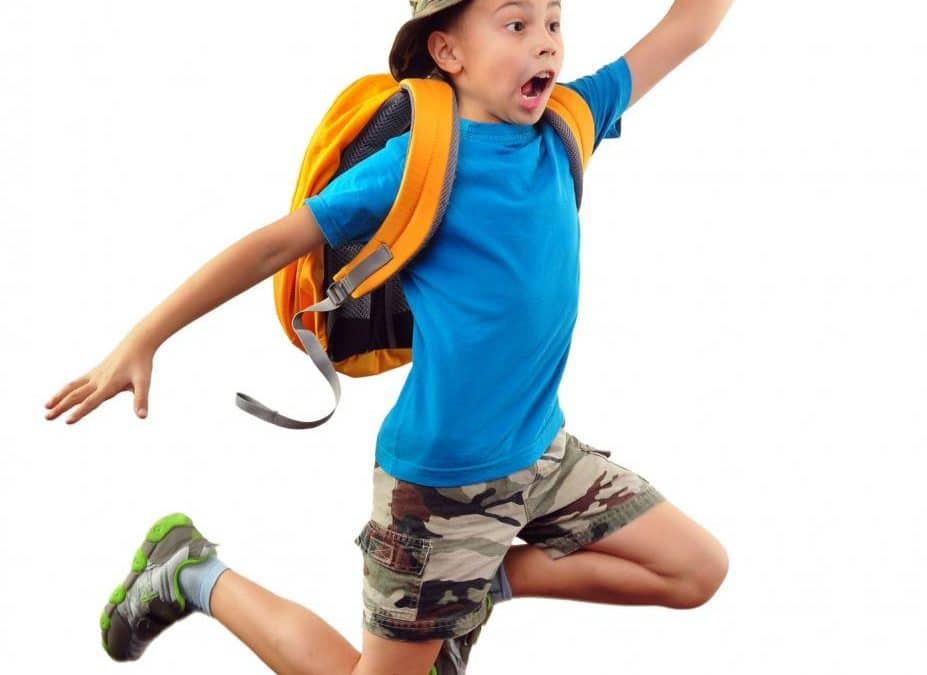 Is there a difference?

Many people use the terms to mean the same thing — and that’s sometimes correct. But not always.

ADD is a type of ADHD that doesn’t involve constant movement and fidgeting. But it’s a blurry distinction. The confusion dates to 1994. That’s when doctors decided all forms of attention-deficit disorder would be called “attention-deficit/hyperactivity disorder,” even if the person wasn’t hyperactive.

Which term is right for your family to use depends on your child’s specific symptoms and diagnosis. It’s important to talk with an experienced mental health provider to make sure your child gets the right diagnosis.

ADHD is a brain-based disorder. It can interfere with your child’s everyday activities at home and at school. Kids who have it have trouble paying attention and controlling their behavior, and are sometimes hyperactive.

Before a child is diagnosed, you will want to note their symptoms.

Here are the signs to look for:

Mental health professionals use the Diagnostic and Statistical Manual of Mental Disorders (DSM) to diagnose all psychiatric conditions, including ADHD. The latest version divides it into three types:

Your child’s diagnosis will depend on their specific symptoms.

Kids with this condition aren’t hyperactive. They don’t have the high energy level seen in others with ADHD. In fact, children with this form may seem shy or “in their own world.”

ADD is diagnosed if a child under age 16 has 6 or more symptoms of inattention (5 or more for older teens) for at least 6 consecutive months but no signs of hyperactivity or impulsivity.

Children with this type of ADHD may go undiagnosed because the symptoms may be chalked up to daydreaming or may simply be missed in a busy classroom.

Children with this form of ADHD have tons of energy and are constantly moving in a way that causes problems. It’s diagnosed if a child under age 16 has 6 or more hyperactive/impulsive symptoms for at least 6 months (5 or more for older teens). This form is more noticeable than the inattentive type.

How is ADHD Treated?

The symptoms of ADHD can be managed and associated difficulties can be meaningfully reduced.

Behaviour therapy, implemented by an experienced psychologist or therapist should be prescribed as the first step in treatment.

There is prelimanry evidence to suggests that the following strategies might be also help:

As a psychologist, I cannot emphasise enough the value of a balanced diet, good nutrition, and regular exercise for children and adolescents with ADHD or ADD.

For more information about helping your child with ADHD or ADD, contact Anel Annandale at 083 711 5267 or via email at  anel@childpsych.co.za.