Kids learning: the interplay between memory and concentration 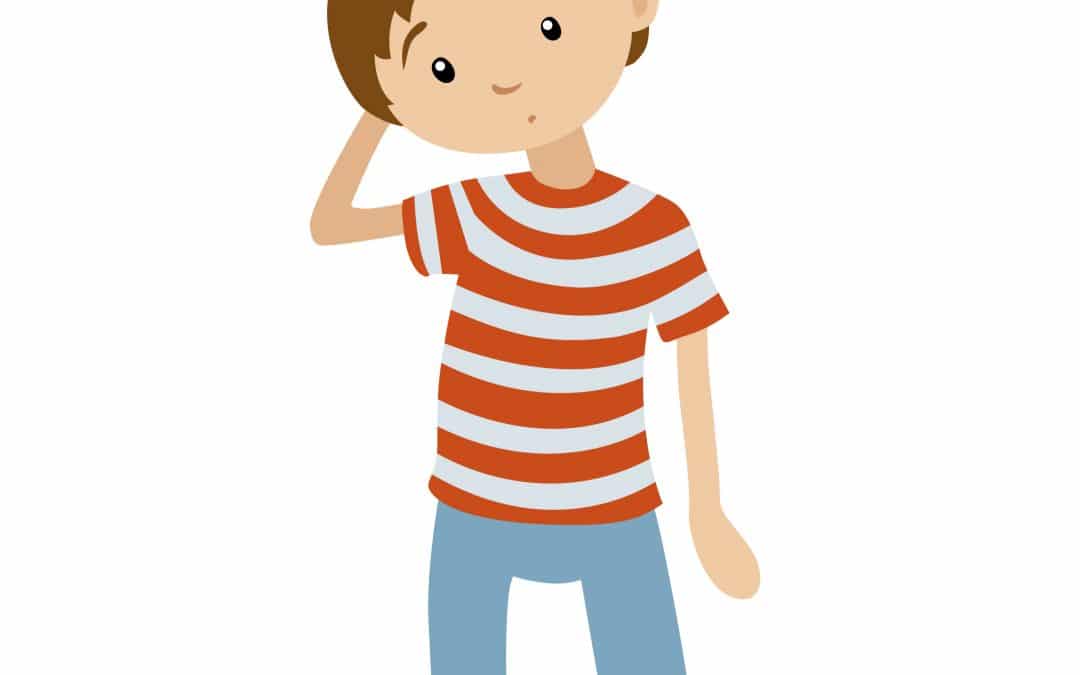 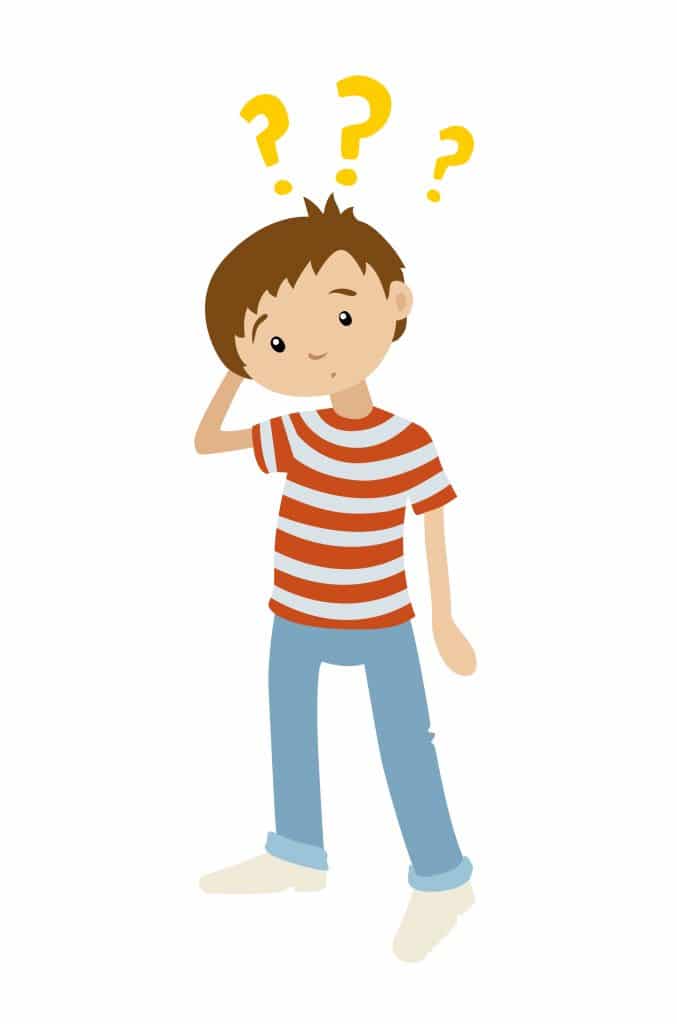 The first step in remembering new information is concentrating on it

Does your child often forget things?  Does he forget to bring his shoes or jersey back from school; forget to follow the instructions you give him or get halfway through a sentence and then forgets what he had wanted to say?  It might surprised you to learn that his memory might be well developed and that he may actually be suffering from a concentration problem.

If your child’s memory is inconsistent (he forgets some things but remembers others) or if he is able to immediately recall words or numbers that you say to him, but he is unable to apply simple manipulations to the information and give it to you in another form (such as saying a sequence of 3 words in the reversed order) it might help to have him assessed by an Educational Psychologist to further investigate whether the problem lies mainly with his memory skills or with his levels of concentration.