Does ADHD go away as children get older? 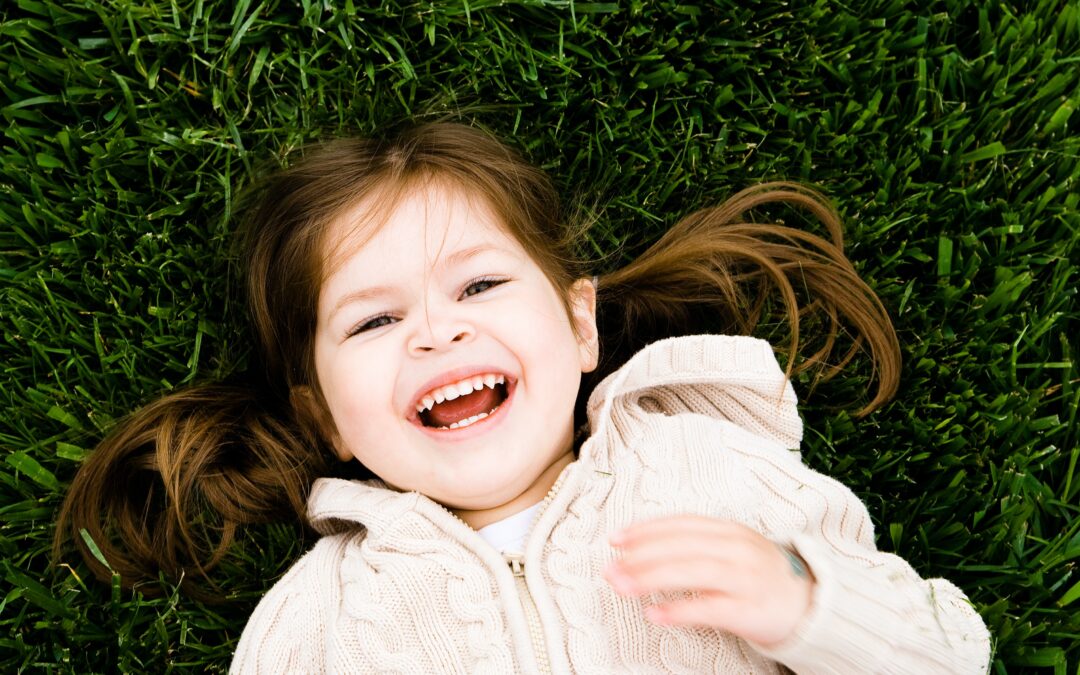 ADHD is a common childhood mental health condition. ADHD stands for attention deficit hyperactivity disorder. Some of the most common symptoms of ADHD in childhood include being inattentive, disorganised, hyperactive, impulsive, and easily distracted. It is believed that around 10% of all children have this disorder. Often, when children are first diagnosed, one of the most common questions parents ask is if children can outgrow ADHD.

Is it possible to outgrow ADHD?

ADHD is seen as a chronic health condition. However, symptoms sometimes present in various ways as a person moves through different life stages. These symptoms may even disappear as a person grows older. Some teenagers and adults whose ADHD has been treated over the years also have a range of resources and effective strategies to turn to when ADHD symptoms become challenging. This makes dealing with the condition much easier and more manageable.

It is important to know, however, that children who experience severe symptoms of ADHD are more likely to become adults with ADHD. And those whose symptoms are left untreated may also struggle with other mental health conditions in their teenage or adult years. As a result, researchers indicate that treating ADHD sooner rather than later usually leads to better outcomes.

How is ADHD diagnosed in children?

Typically, doctors diagnose ADHD after a child has shown six or more symptoms of inattention or hyperactivity on a recurring basis over a specific time. Doctors will usually then consider how a child’s behavior compares with that of other children of the same age.

If ADHD is suspected, doctors may first suggest starting a group-based, ADHD-focused education programme. This aims to teach parents ways of helping their children.

If the behaviour does not improve, and the symptoms are affecting their day-to-day life, doctors usually refer parents to a specialist for a formal diagnosis.

Many parents are relieved to know that ADHD does not worsen with age if children receive treatment for their symptoms shortly after receiving a diagnosis. In fact, their symptoms will begin to improve as soon as they start their treatment plan. This may include a combination of medication and therapy.