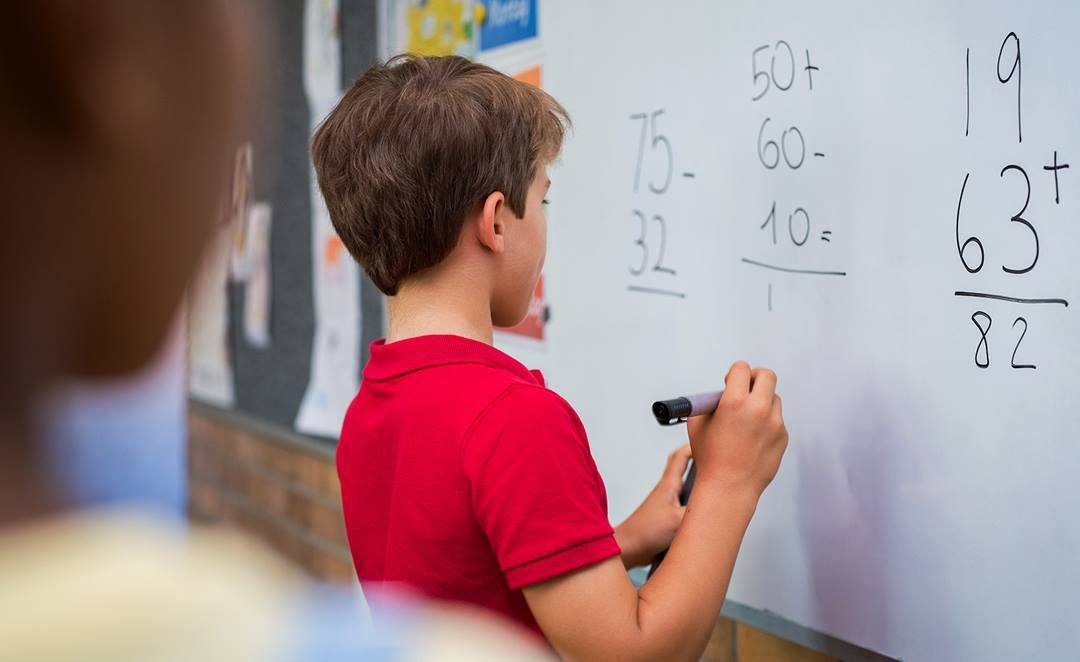 Dyscalculia in children my be less well know, but its effects can be just as devastating as that of its more famous cousin: Dyslexia.  Where Dyslexia is a reading disability, Dyscalculia is a maths disability. It makes it difficult for kids to comprehend number and quantity concepts like bigger and smaller. Maths symbols may be really confusing for them and they may not remember how to follow the procedures for more complicated maths calculations.  Having dyscalculia doesn’t mean that kids aren’t smart. It just means that they struggle to apply what they know in solving maths problems.

Let’s look at some Dyscalculia basics to better understand this learning difficulty:

Maths can sometimes be a complicated subject and it’s normal for kids to struggle with some concepts from time to time.  But children with Dyscalculia struggle a lot and all the time.  They may have trouble remembering the sequence in which numbers occur.  Or they may forget maths facts and what functions the different symbols represent.  Sometimes it may be difficult for them to hold numbers in mind while trying to use them in solving a maths problem.

Not everyone with Dyscalculia struggles in the same way. Symptoms may vary from child to child. And it often looks different at different ages, becoming more noticeable as children get older. Here’s what to look out for:

Children with Dyscalculia may have other learning difficulties as well:

Some co-morbid conditions may have symptoms that can look like dyscalculia.  These are:

ADHD: Children with ADHD often also have Dyscalculia. Sometimes not concentrating or acting impulsively (symptoms of ADHD) may cause children to make math errors.  If you suspect that this may be the case, it would be best to first focus on getting ADHD symptoms under control before looking further into a Dyscalculia diagnosis.

Dyslexia: Between 43% to 65% percent of children who have reading disabilities also struggle with maths. Here it is important to first establish whether the child is just reading word sums and number sequences incorrectly, or whether he really struggles to understand them too.

Mental blocks: When children are feeling nervous about maths, they often will tell me “I can’t do maths” before I’ve even given them a maths worksheet.  This then becomes a self-fulling prophecy – because of their anxiety they aren’t concentrating on the task and make mistakes.  But when we are able to test basic concepts in isolation we discover that they have the ability to fully understand maths.  In this case it is often best to treat the anxiety first and to build a child’s belief in their own abilities before we initiate maths remediation.

Genetic disorders such as Gerstmann’s syndrome, Turner’s syndrome and fragile X syndrome have also been associated with Dyscalculia.

We’re not quite sure yet what exactly causes dyscalculia. But early research suggests that it has something to do with differences in brain structure and function.

Some possible causes of dyscalculia include:

For more information about understanding dyscalculia, contact Anel Annandale at 021 423 0739 or via email at  anel@childpsych.co.za.