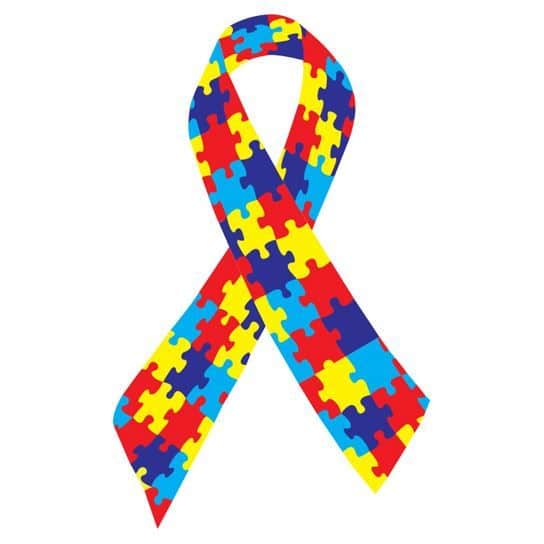 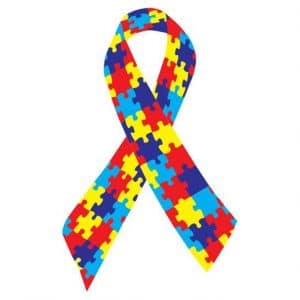 Children with autism want to socialise

Autism refers to a set of highly complex disorders also known as Autism Spectrum Disorders  or Pervasive Developmental Disorders.  It is important to remember that because it is a spectrum, each person with autism will face different challenges.  The sudden rise in autism disorder diagnoses over the last 20 years has also resulted in a lot of misunderstanding about the disorders, below we debunk some of the commonly held myths about autism.

Myth 1: Children with autism don’t love or form attachments – This is completely untrue – children with autism do love their parents and caregivers and will seek the comfort and company of family members and caregivers just as much as other kids do, but they often feel uncomfortable with physical contact or may not know how to act in certain social situations or may have difficulty spotting and understanding social cues which makes interacting with others very difficult for them.

Myth 2: Children with autism don’t care about others and don’t need friends – This harmful myth has often lead to bullying or to children with autism as being viewed as unfeeling or uncaring.  Children may not show concern in the same way as other children do, but they do want others to like them. They want to have friends and to have meaningful relationships and will feel hurt if others reject them.

Myth 3: Autism is caused by emotionally distant parents – This is absolutely not true.  Most autistic children have very loving, caring, understanding parents.  The term  “refrigerator mother” was coined in the 1950’s to label the mothers or parents of schizophrenic or autistic children and parents were wrongly blamed for their children’s atypical behaviour.  Today we know that autism tends to run in families and many of the parents instead of causing the disorder were suffering from it themselves.

Myth 5: Autistic children are mentally retarded – Autism is a a spectrum of disorders and similarly, the intelligence levels of children diagnosed with autism may vary greatly.  Some are very intelligent, while others have average intelligence and some are cognitively challenged.  What makes it more confusing is that many autistic children have uneven skills and so may be quite advanced in one respect, but below average in another.

Myth 6: Autistic children can never become independent, productive adults – Many people with autism are able to adapt and to lead productive lives. Some may become engineers, lawyers, doctors, etc. while others may require substantial support as adults.

Myth 7: All autistic people have special talents –  The 1988 film Rain Man may have led many people to believe that all autistic people are savants.  A savant is a person with a mental disability such as autism or a brain injury, that may display profound ability in a specific area such as maths or music, in excess of what would be considered normal. Now, even though savants do exist only a very small percentage of people with autism are savants.

Myth 8: People with autism don’t have a sense of humour – Autistic people enjoy jokes and laughing as much as the next person, but their literal understanding of the world often means that they are confused by double meanings and might not fully grasp why other find a specific joke funny.

Myth 9: It is obvious to see that someone is autistic – Autistic Spectrum Disorders are very difficult to diagnose and very often people are only ever diagnosed in their adult years after years of being misunderstood or thought to be arrogant and self-centered.

Myth 10: Autism only affects males – Most children with autism are boys – in fact, boys are nearly five times more likely than girls to have autism but this doesn’t mean that it is a disorder that only affects males.