What to do if your child has a slow handwriting speed 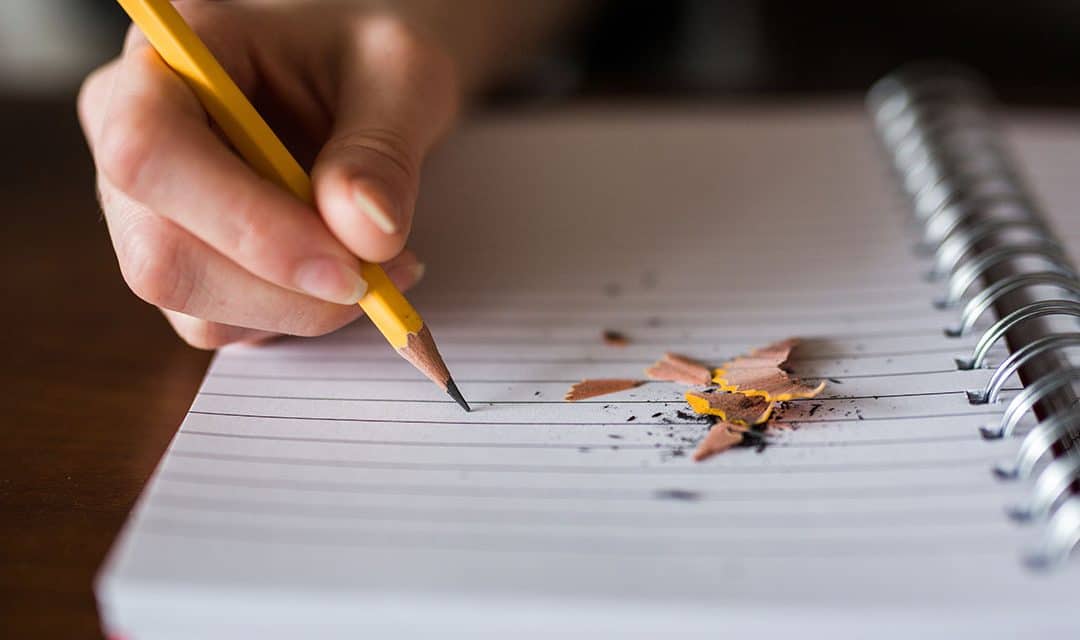 What causes handwriting to be slow?

Speaking in general terms, slow handwriting is usually caused by either a slow processing speed or by a poor pencil grip.

Standardised global assessments usually include tests of processing speed.  If a person is found to have a slow processing speed, they may be eligible for a concession granting them extra time during tests and exams.

A poor pencil grasp can also lead to slow handwriting:

Ideally, we want children to make use of an open-tripod grasp.  (Please see video for more visual detail).  When teachers notice poor handwriting in young children they will usually refer the child to an Occupational Therapist.   But older children tend to have developed habits in the way they hold their pencils and the way they write that are very difficult, if not impossible, to break, even with OT.

When you are holding your pencil incorrectly, it requires movement of the elbow or shoulder to write.  Whereas with with a functional grasp. you only need to move your fingers in order to manipulate the pencil.

What can you do?

Improve a child’s pencil grasp by: